Category: The Art of Us

You can view those screen captures in the gallery now. 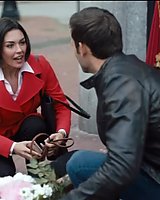 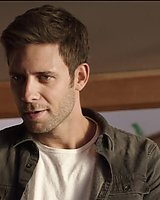 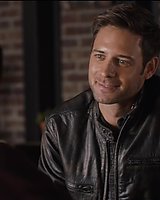 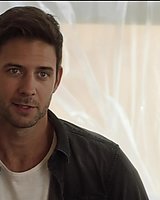 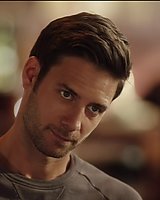 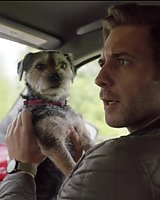 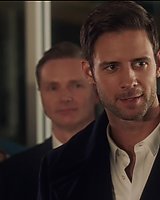 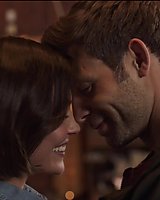 Hallmark Channel’s ‘The Art of Us’ Video Preview

No comments
The Art of Us Video

2 comments
Photos The Art of Us

I’ve added some new shots of Steve and his co-star Taylor Cole posing together for the film’s promotional photoshoot in addition to some extra production stills from the upcoming Hallmark Channel’s original movie The Art of Us which premieres on Saturday May 20th at 9:00 PM / 8:00c. 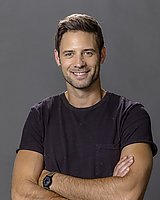 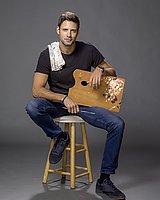 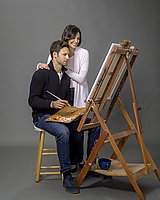 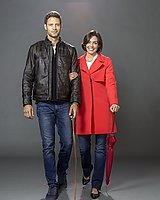 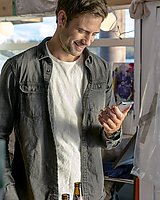 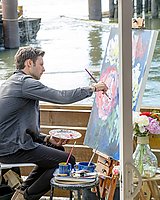 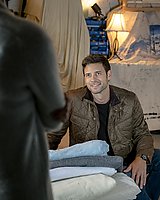 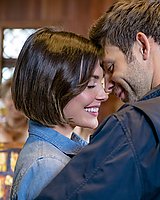 No comments
Photos The Art of Us

Check out these newly released production stills of Steve and his co-star Taylor Cole in the upcoming Hallmark Channel’s original movie The Art of Us which premieres on Saturday May 20th at 9:00 PM / 8:00c. 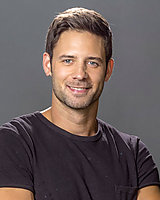 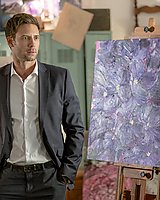 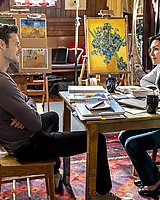 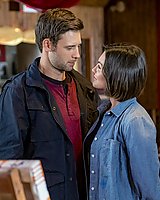 The Art of Us (2017) > Promotional
The Art of Us (2017) > Production Stills
© 2015-2019 Steve Lund Online   /   SteveLund.net   /   Privacy Policy   /   DMCA   /   Theme   /   Back to top   /   Homepage Steve Lund Online is a website created by a fan, for the fans and is in no way affiliated with his management, or any company associated with him. All media, photos, trademarks and copyrights are owned by their respective companies. No copyright infringement is intended. Please contact us if anything should need to be removed from our servers.