I’ve had some time since getting the site online again to (finally) get all of Steve’s projects from the last few years capped and uploaded. You can now find high quality screen captures of Steve from ten, that’s right, ten films into the gallery.

Hallmark released new promotional photos and stills of Steve and his co-star Erin Cahill from the upcoming holiday film ‘Christmas Bedtime Stories’ which is set to premiere on October 29th at 10/9c on Hallmark Movies & Mysteries channel. 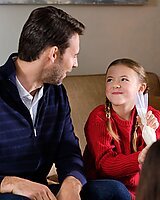 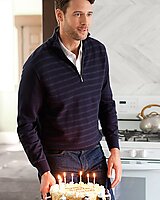 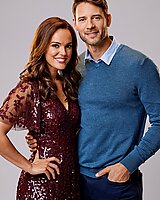 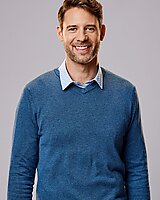 Hallmark Media recently announced their upcoming lineup of original movies that will air during the holiday season and Steve will star in one of them! You can find all the details about the movie below: 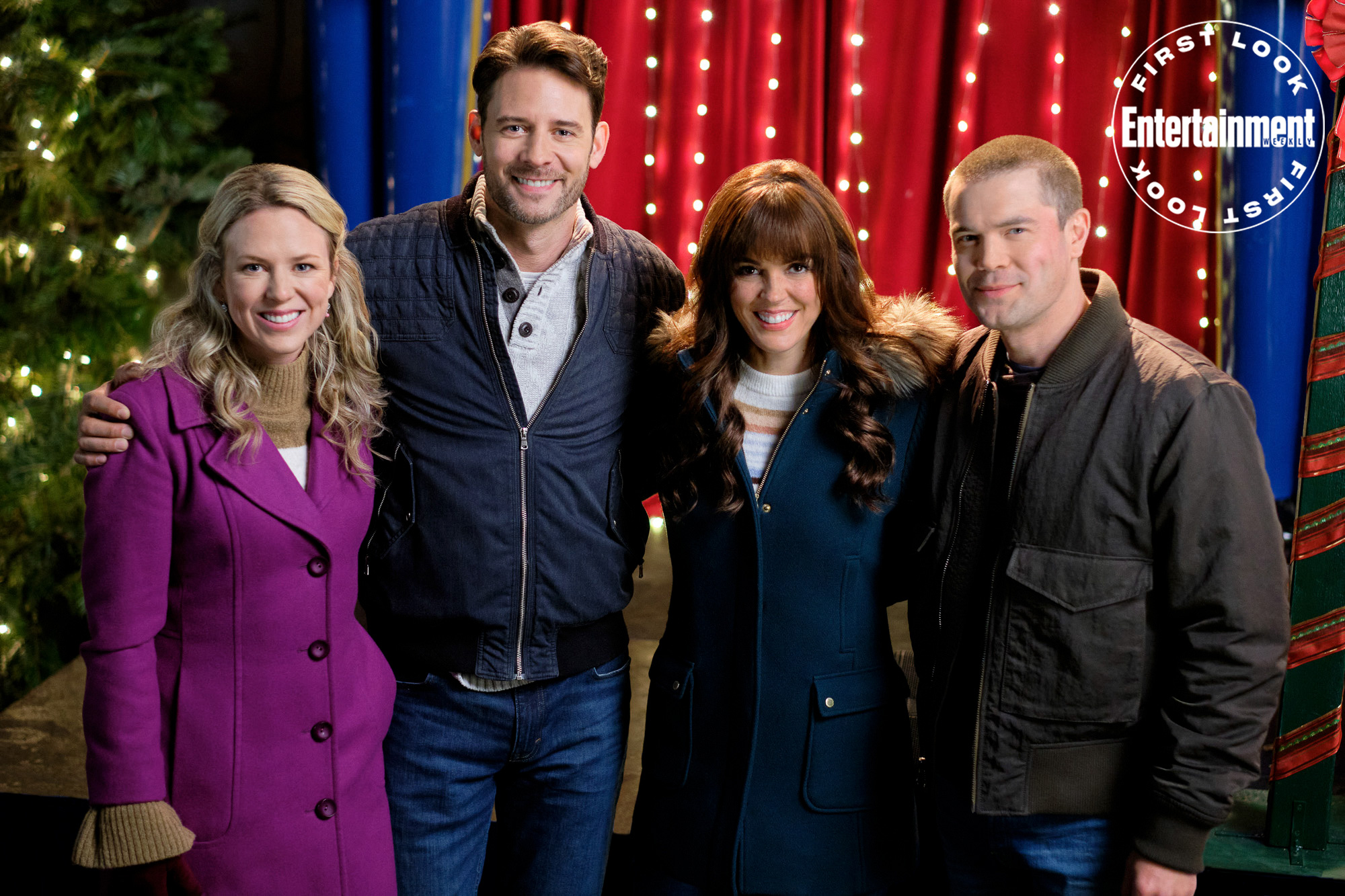 Official description: “When Danielle’s husband goes missing in action during his deployment, she is left to raise her daughter on her own. Three years later, as she acclimates to life without him, she begins to tell her daughter bedtime stories of her father.”

Hey guys! Been a little while since my last update and I finally have the time to get these up. You can check out high quality screen captures, production stills and promotional artwork of Steve as Sean Peyton in the television movie Secret Millionaire which aired in 2018 on the PixL network. 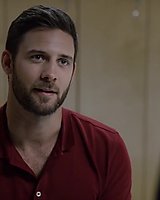 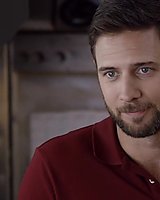 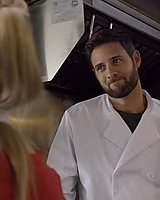 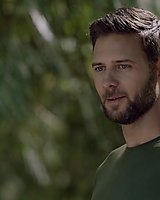 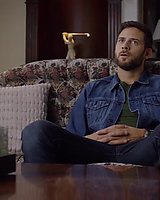 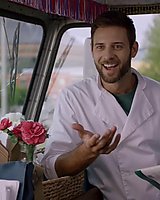 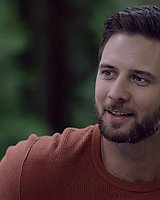 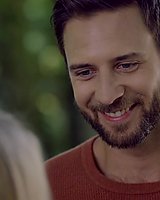 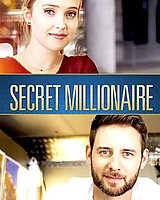 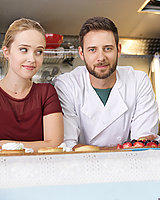 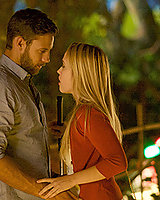 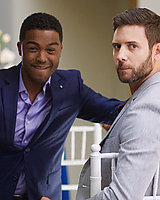 Hey everyone! Thought I would take a moment and add HD screen captures of Steve as Ean Callaghan from the 2017 Hallmark Original film The Christmas Cottage which also starred Merritt Patterson and aired during the holiday season.

You can check out high quality screen captures in the gallery now. 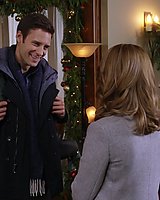 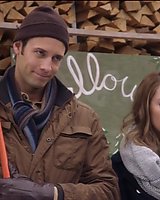 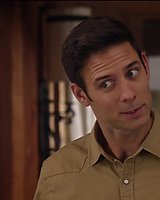 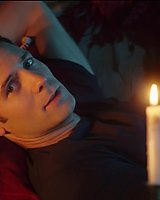 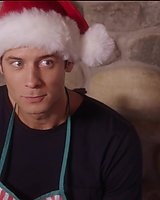 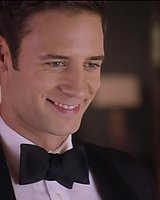 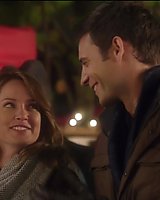 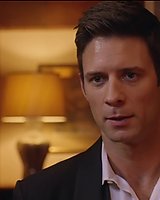 A beloved children’s show is back “with a vengeance, a horrible, bloody vengeance,” in Syfy’s The Banana Splits Movie, which released its first trailer on Thursday.

While attending a taping of beloved The Banana Splits TV series — starring Fleegle, Bingo, Drooper and Snorky, of course! — things take an unexpectedly deadly turn for Harley and his family.

Press play above to get a taste for the jarring mix of peppy Banana Splits jingle and slasher film mayhem. 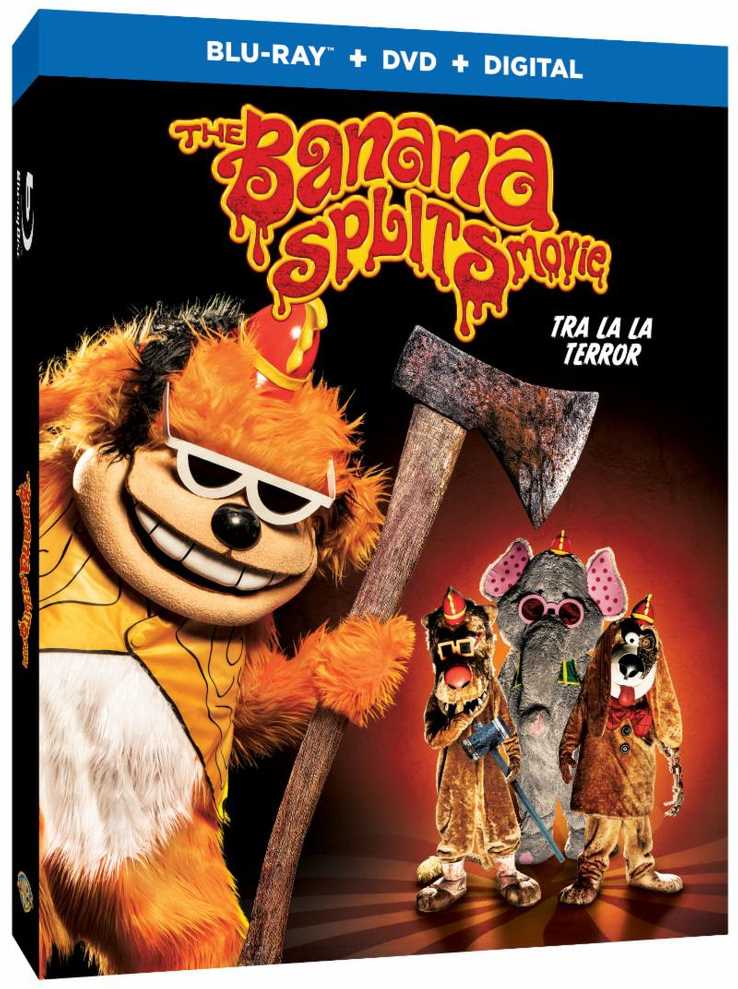 MovieWeb.com — The Banana Splits Movie will be bringing the potentially childhood-ruining R-rated horror shenanigans home this summer. We initially learned in February that the children’s show icons were being revived with a brand new movie. Yet, peculiarly, the series was being given a horror twist. Recently, we were treated to the first, very bizarre and blood-filled trailer for the unlikely reboot. Now, those who are curious to see how this all comes together will get their chance via Blu-ray/DVD this summer.

Warner Bros. Home Entertainment and SyFy have partnered to bring The Banana Splits Movie to digital platforms on August 13. The movie will then make its way to Blu-ray Combo Pack and DVD on August 27. The cover art for the Blu-ray has also been released, which features Drooper, Snorky, Fleegle and Bingo, with Bingo holding onto an ax like Jack Torrence from The Shining. The cover also boasts the tagline “Tra la la terror,” as a play on the original theme song. As for bonus features, here’s what the release will include.

Rated R for “Violence and Gore”

Bloody-Disgusting.com — In a surprise move that was probably inspired by the success of Five Nights at Freddy’s, Warner Bros. Home Entertainment and Syfy announced earlier this year that they’re bringing back the characters from Hanna-Barbera’s variety program “The Banana Splits Adventure Hour” for… a horror movie. And not just any horror movie, but a hardcore rated “R” horror movie.

This week the MPAA has given The Banana Splits an R rating for “horror violence and gore“!

Steve is reportedly set to star in the Warner Bro. Home Entertainment and Syfy production of of the 1960’s show turned horror film The Banana Splits. You can read more below as reported by Deadline.com

Bingo, Fleegle, Drooper and Snorky, the zany collective better known as The Banana Splits, are coming back with a vengeance — and with a body count?

As revivals go, this one may be as audacious as it is unexpected: Warner Bros. Home Entertainment and Syfy are bringing back the Banana Splits, the trippy-dippy characters introduced back in 1968 as the anthropomorphic hosts of The Banana Splits Adventure Hour variety program. This time around, however, the Banana Splits are being served up in a horror thriller.

The original movie will premiere this year from Blue Ribbon Content, Warner Bros Television Group’s digital studio, via a Warner Bros. Home Entertainment release that will be followed by the television debut on Syfy. The official synopsis: “In the upcoming horror thriller, a boy named Harley and his family (brother Austin, mother Beth, and father Mitch) attend a taping of The Banana Splits TV show, which is supposed to be a fun-filled birthday for young Harley and business as usual for Rebecca, the producer of the series. But things take an unexpected turn — and the body count quickly rises. Can Harley, his mom and their new pals safely escape?”

You can stay up-to-date on Steve’s career by following our accounts on these social platforms.